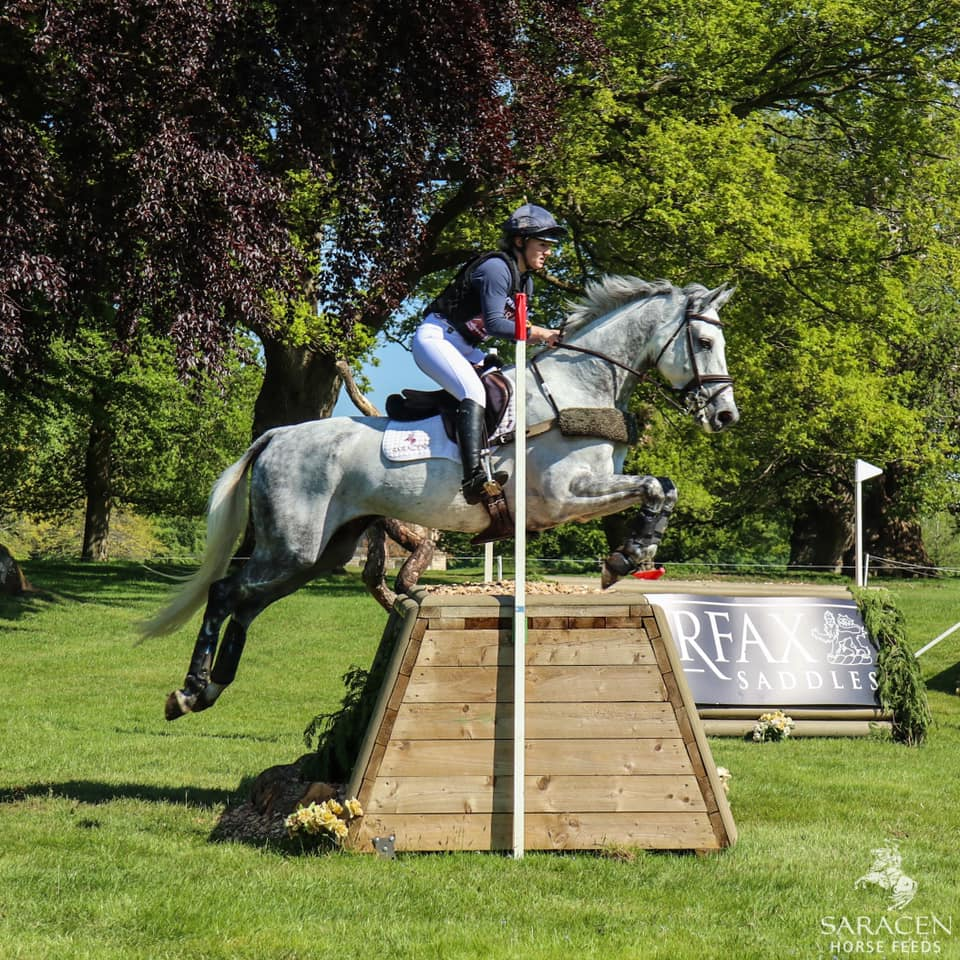 Holly is an Elite British Eventer and has ridden all of her life. Once based in Grimsby at her families dressage and jumping yard, she made the decision to gain further experience at the yards of Angus Smales, Tim and Antonia Brown before re-locating to Wiltshire to be based with Sir Mark Todd.

In 2009, Holly was selected as a reserve for the GB Pony Team riding Ballymoney and also selected to go for the Dressage Team. Soon after, Holly became National Champion and then the Europeans beckoned, where she finished in the Top 10 in the Individual tests and team tests, coming home as the Best Brit.

Turning her full attention to eventing, Holly was lucky enough to have the ride on an older, experienced horse, ‘The French One’ who taught her an immense amount and introduced her to the international eventing circuit. Since then Holly has worked for different event riders including Matthew Wright and has produced horses up the eventing grades.

2013 saw Holly represent Great Britain at the Young Rider European Championships in France, having her eventing team debut. She had a fantastic event finishing best of the Brits, in sixth place individually, and winning team Silver with her horse DHI Lupison. 2013 also saw her winning Hambleden CIC** and finishing third in Tattersalls CCI** U25 section in Ireland earlier this year.

2014 then continued to an incredible year for Holly, winning a Team Bronze and Individual Silver at the Young Rider Europeans and in 2015 Holly won her first three-day-event by a huge margin, taking out the Bishop Burton u25 CCI3* in style at the Equi-Trek Bramham International Horse Trial cementing what is an exciting future for her in the sport.