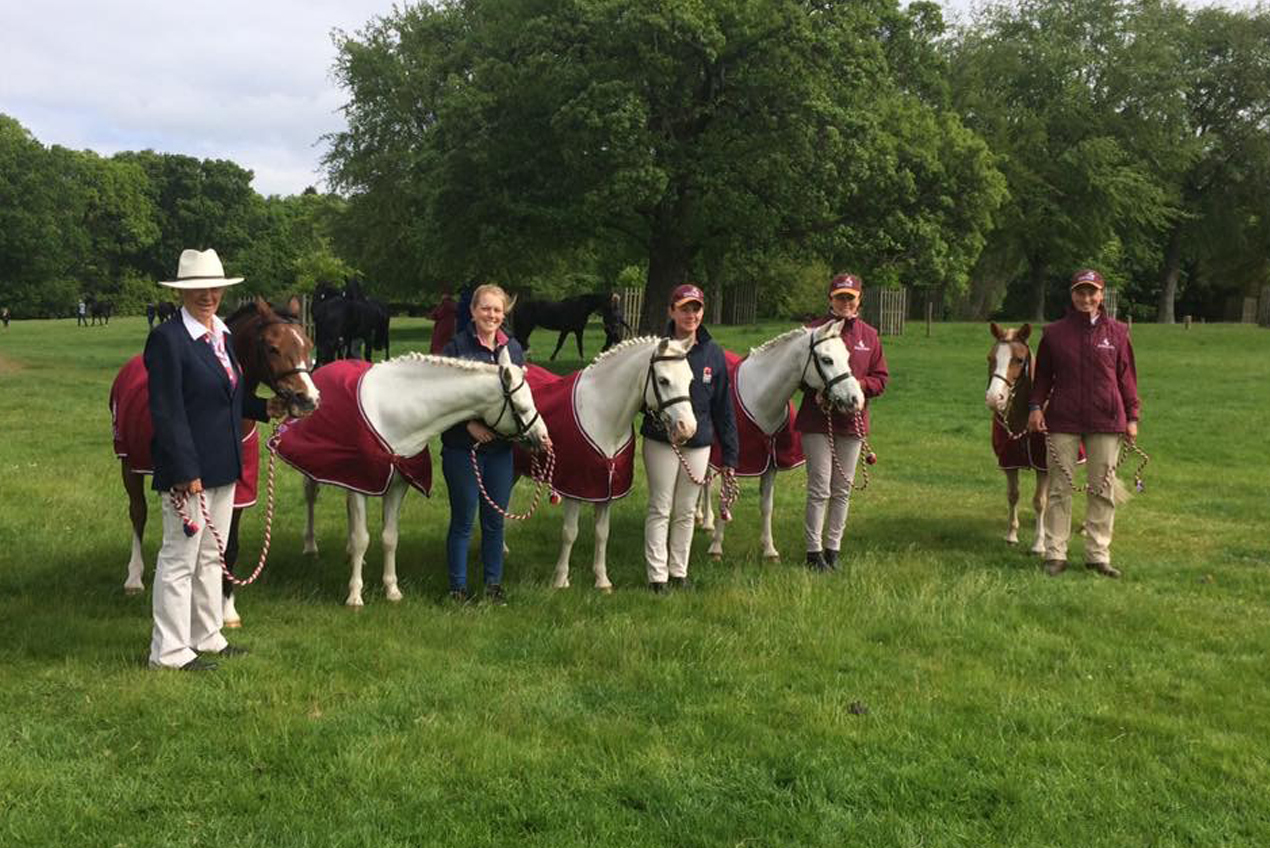 Team Ginger Howes have been sponsored by Saracen Horse Feed for over fifteen years and Sara is extremely grateful for such generous sponsorship over the years.

Sara firmly believes that much of the success of her older chestnut pony team was attributed to what they were fed throughout their competition days. Competing at top international level for over ten years, representing GB at five world championships, required the pony team to be physically and mentally fit. Feeding is such an important factor in any pony’s ability to perform. Saracen’s range of feed is so versatile it meant that there was something for every one of the five ponies in their youth and when they reached their latter years of competition. Low energy food at the start of their career (livery pencils and non-heating cooling mix) through to competition mix, essential balancers, Equi-jewel and joint supplement sat the end of their competition career. The Gingers, all now in their late teens and early twenties, are continuing to work teaching people to carriage drive. During lockdown, Sara has been schooling her new competition pony team, which comprises of four greys, in preparation for the first selection event in October. She is aiming to be on the team for next Pony World Championships in 2021.