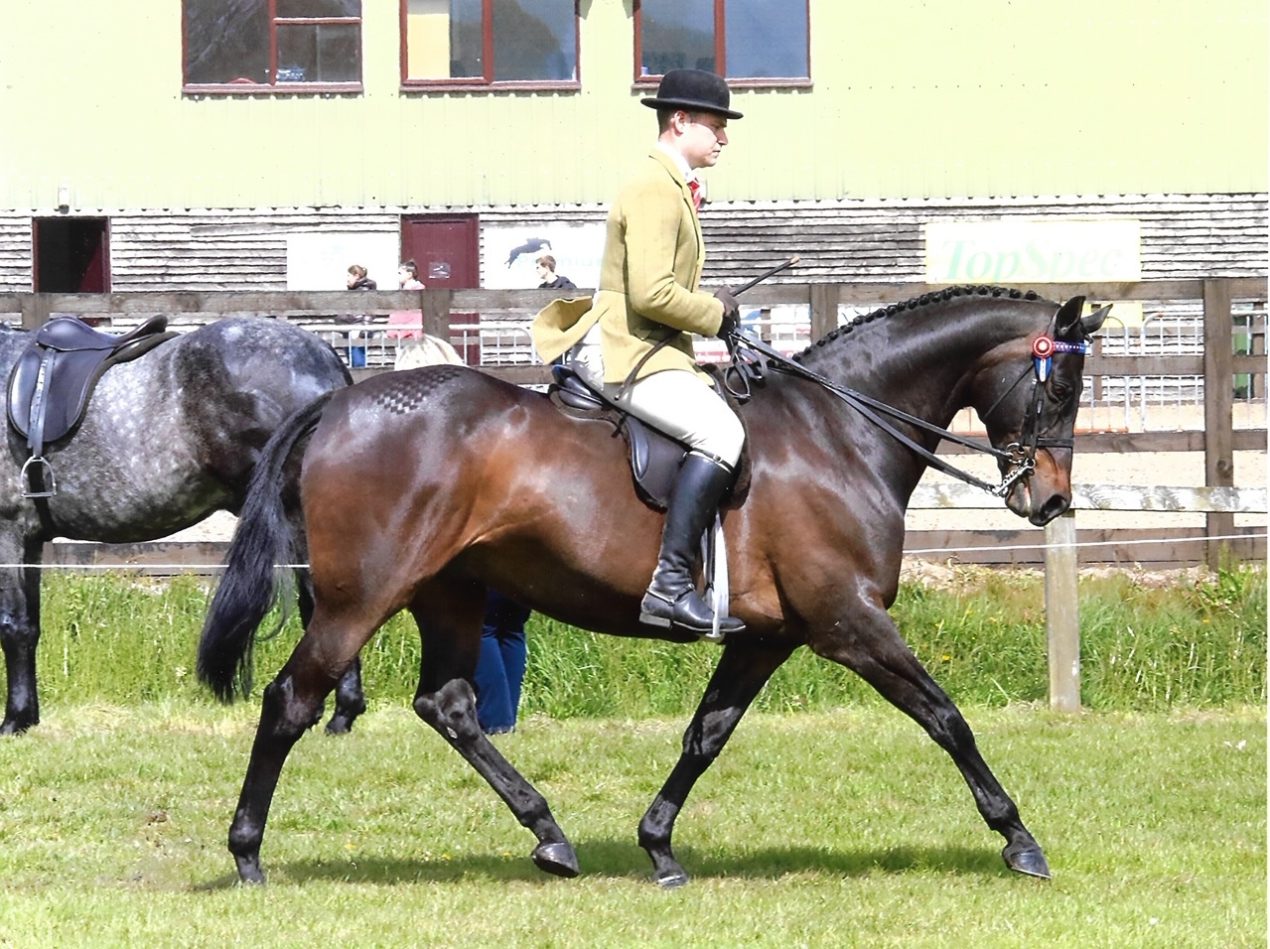 Team Moore is a family run yard based on the grounds of Cholmondeley Castle in the heart of the Cheshire countryside.

Specialising in producing Show Horses and Intermediates they have had numerous wins and placings at both Horse of the Year Show and Royal International Horse Show.

With a long-established background in showing, working hunters and eventing, Nicky founded the team following the reintroduction into showing via Jack and Harry. From here the team, consisting of Nicky, Nick, Jack, Harry and Georgie, has developed a strong client base and they have just completed building their bespoke yard, specifically designed for the needs of show horses.

All of the team members have strong routes to the Pony Club, all of them starting their riding careers as soon as they were old enough to sit up! After leaving Pony Club each of them varied their education to bring a larger depth of knowledge to the team; Nicky is a BSPS starred Judge for Mountain & Moorlands and working hunter ponies, Jack holds a degree in Equestrian Sports Science and performance, his UKCC Level 2 and Pony Club AH. Whilst harry is still at university reading the same degree as Jack.