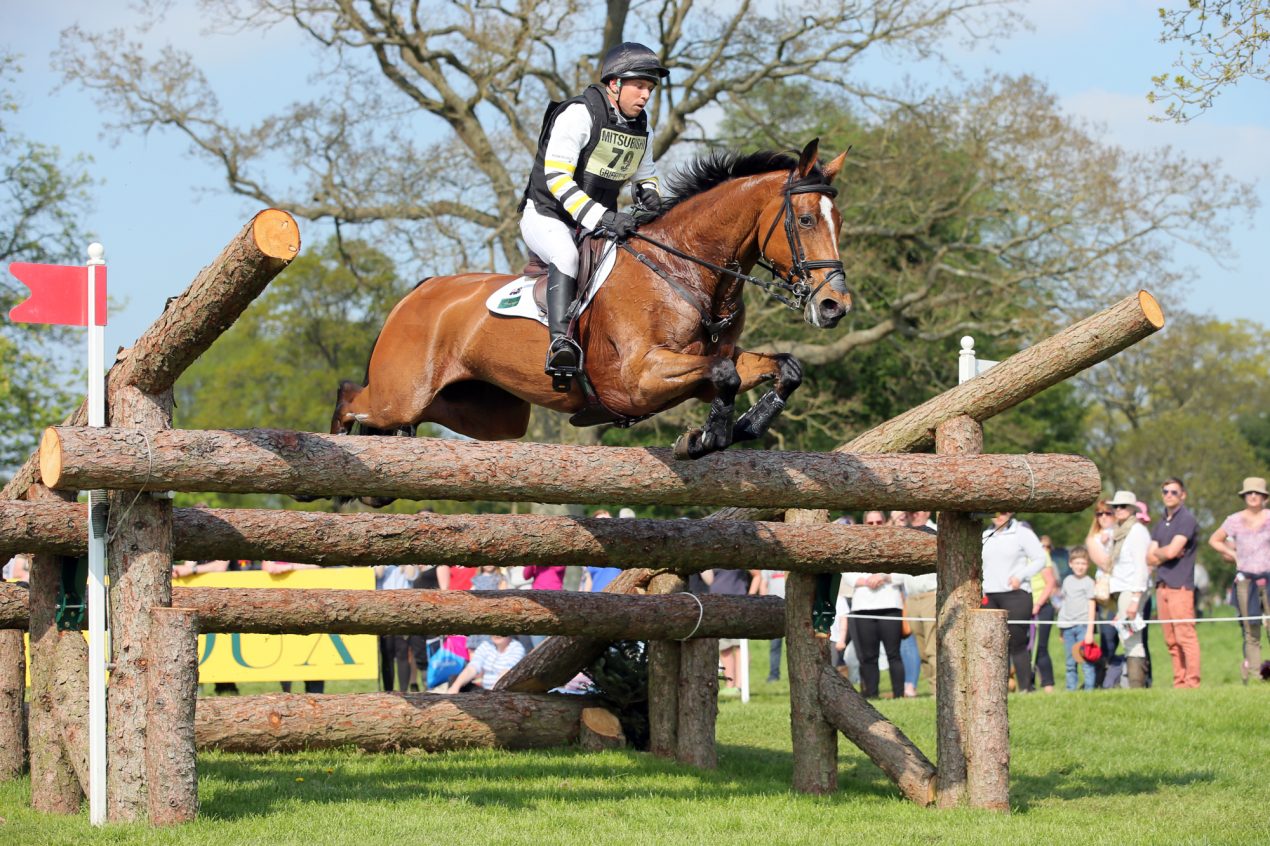 Sam Griffiths is a leading international event rider from Australia

Sam Griffiths was a member of the Australian Team who won Bronze Medal and was 4th individually at the Rio Olympics 2016.

Sam was the 2014 Badminton winner and has represented Australia in both the World Equestrian Games in Kentucky, USA 2010 and the London 2012 Olympics.

Sam was selected to be part of the Australian Team for the 2014 World Equestrian Games in Normandy where he and Paulank Brockagh went clear Cross Country and finished in 17th place with the Australian Team finishing in 5th. Sam and Happy Times were 3rd at the Land Rover Burghley Horse Trials 2014.