Meet Our Team of Thoroughbred Specialists

Saracen Horse Feeds’ range of specialist thoroughbred feeds has been developed through exclusive partnerships with Hallway Feeds and Kentucky Equine Research, both based in Lexington, Kentucky, since April 2000. Together, we are dedicated to the thoroughbred industry internationally, and our team can offer scientific help, technical support and practical guidance anytime it is needed.

Our range of specialist thoroughbred racing feeds and services has been developed through exclusive nutrition partnerships with Hallway Feeds and Kentucky Equine Research, both based in Lexington, Kentucky, since April 2000

Our range of specialist thoroughbred breeding feeds and services has been developed through exclusive nutrition partnerships with Hallway Feeds and Kentucky Equine Research, both based in Lexington, Kentucky, since April 2000

Polly specialises in Thoroughbred nutrition and is involved with some of the most successful breeding farms and racing yards in the UK and Europe. She has been with the company for over 27 years, and has overseen the feeding programmes of numerous Classic winners, 'Sales Toppers' and Elite Stakes performers that have gone on to become top level stallions and broodmares in their own right during that time. Being part of the thoroughbred industry is a way of life for her, and is something she enjoys and is fascinated by in equal measure. If there is a way to help a horse with some clever nutrition that can be well managed, she will try her best to find it.

Catherine has 19 years of experience in field-based nutrition and formulation, and has worked in Europe, the USA and Asia during that time. Her role as a Technical Nutritionist focuses on the application of evidenced based research into Saracen’s feed formulations, manufacturing processes and feeding plans. Nutrition is more than just the provision of nutrients; when used correctly, nutrients can advance performance and reduce the risk of disease.

Daniela works with Saracen Horse Feeds as a Thoroughbred and Sports Horse Specialist Consultant. She holds a BSc in Equine Science and Business Management and a trainer’s licence. She has spent nearly all of her life working within the thoroughbred breeding and racing industry in Germany, managing stud farms such as Gestüt Ammerland and Gestüt Görlsdorf for many years, as well as doing sales work for Blandford Bloodstock. She now lives in Normandy, in the heart of the French thoroughbred breeding industry. Her enthusiasm and commitment to providing her customers with practical and nutritional support is greatly valued.

Clare has over 20 years of extensive experience in the bloodstock and racing industry. Before joining Saracen, she spent many years feeding Saracen products on several leading UK stud farms and pre-training yards, and has a proper understanding of what results clients expect from feeding Saracen Horse Feeds. She has been with Saracen for over nine years, and also enjoys riding out in Lambourn.

We are extremely fortunate to have worked in partnership with these talented and highly accomplished professionals for the last 20 years, all of whom are truly gifted and recognised experts in their chosen field. They have each been instrumental in helping us to develop our specialist Thoroughbred business, and this collaboration has added significant expertise, credibility and genuine differentiation to our own operation and the resources we are able to offer. 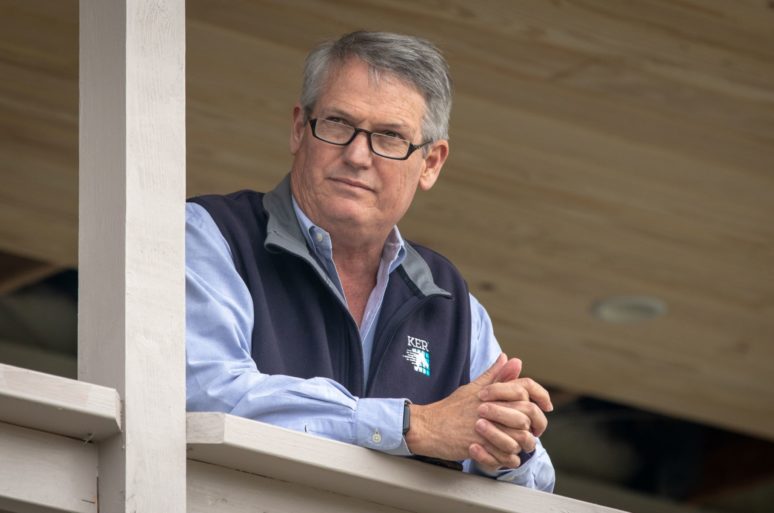 Dr. Pagan received his B.S.A degree from the University of Arkansas in Animal Nutrition and his M.S. and Ph.D. degrees from Cornell University in Equine Nutrition and Exercise Physiology. He formed Kentucky Equine Research in 1988 to be an international research, consulting and product development firm dealing in the areas of equine nutrition and sports medicine. Through Joe's commitment to equine science and his vision for the company, Kentucky Equine Research is known as the World Leader, and a global authority, in Equine Nutrition. The alliance with Kentucky Equine Research has been a game-changer for us over the last 20 years. The contribution that they have made to the greater understanding of equine nutrition internationally over the last 30 plus years is truly remarkable. 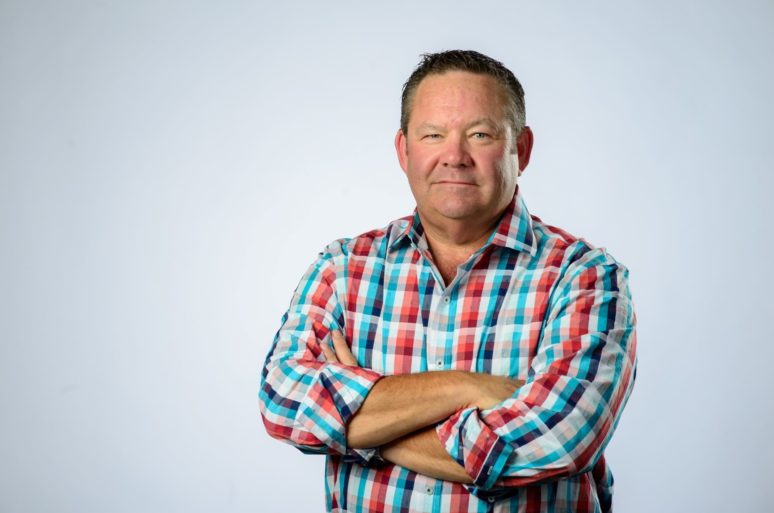 Lee's father, Robert Hall Jr., founded Hallway Feeds in 1964 as a family-owned and operated business, so we had much in common with them when we first met in 1999, and formed our manufacturing partnership in 2000. Hallway Feeds are well known around the world of horseracing and are recognised for being leaders in the equine feed market, both domestically and internationally, dealing with the highest level of racehorse trainers and thoroughbred breeders. Lee has worked closely with us at every stage over the last 20 years, and our collaboration and teamwork has been, and continues to be, invaluable to us. Lee is a graduate from the University of Kentucky.

His colleagues, Jeff and Jared Pendleton, have helped us to significantly raise the bar within our own milling capabilities since our partnership began. 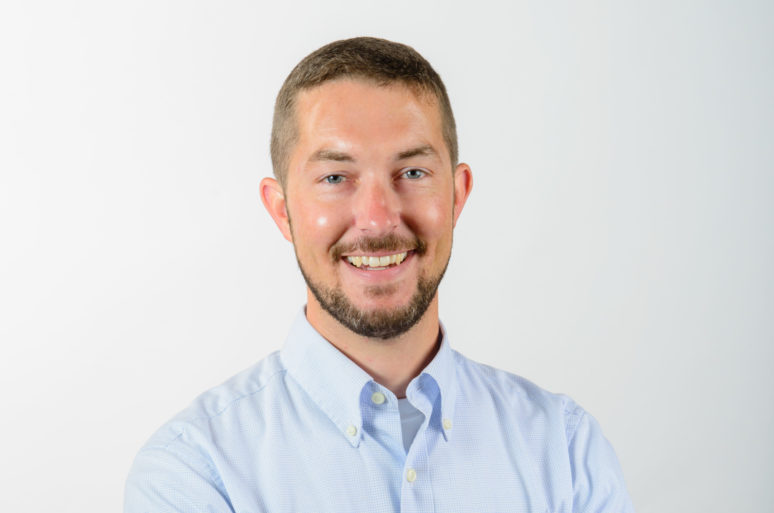 Anthony was raised in Kentucky on Claiborne Farm where his father, Gus, was Farm Manager for 32 years. Together, we share a common goal as both companies have grown and evolved - a commitment to producing top quality feeds and offering excellent customer service, with a good helping of humour on the side. Anthony is a graduate from the University of Kentucky.

We have worked together with his co-workers, Steve Caddel and Megan McFaull, on technical services for breeding farms, through Gro-trac and now the International Thoroughbred Growth Study, from the moment our two companies joined up. 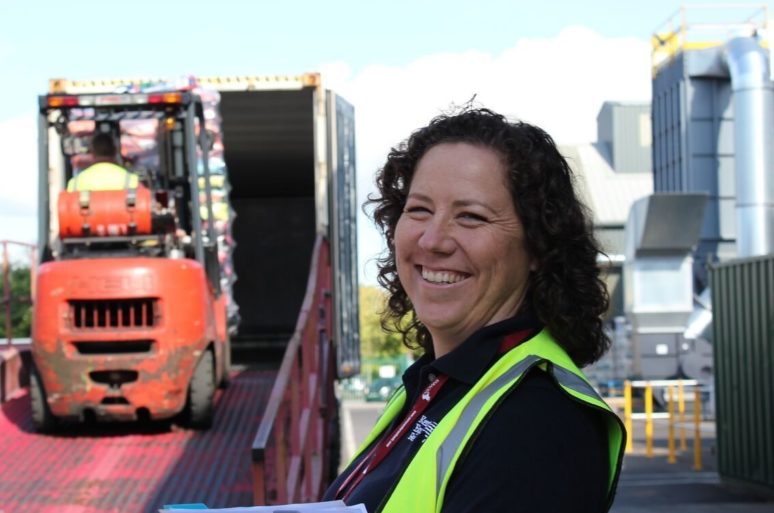 Eileen is a supreme multitasker and works with us in a variety of different capacities; one very important area has been with the Kentucky Equine Research software programmes, Gro-Trac and Microsteed, which were launched in the UK in 2002. She is currently coordinating the data collection for the International Thoroughbred Growth Study alongside Saracen and Hallway. She received her B.S. in Animal Science and her MBA from the University of Kentucky. 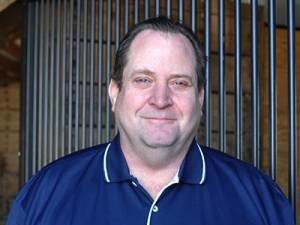 Mike oversees formulation and quality assurance at Kentucky Equine Research with great skill and good humour. He graduated from the University of Guelph in Ontario, Canada, and earned his graduate certificate in Regulatory Science at Texas A&M University. Mike has had the opportunity to visit more than 50 feed mills in more than 10 countries on 5 continents, which makes him a bit of a unicorn in the world of feed milling. Many auditors wouldn't even come close to this. 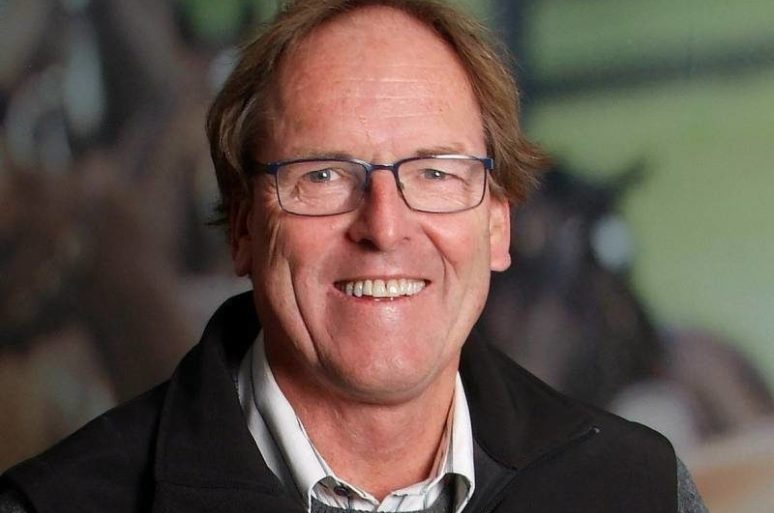 Dr. Huntington has been Director of Nutrition at Kentucky Equine Research's Melbourne office since they established their Australasian operation in 1999. He received his veterinary degree from the University of Melbourne and is an external lecturer and examiner at the University's Veterinary Science programme. Peter also helps us with coordinating feed for shuttling stallions and for European runners in Australia’s greatest races, such as The Melbourne Cup, The Caulfield Cup and The Cox Plate.

His colleagues in Australia, Nutritionist, Clarissa Brown-Douglas, Ph.D., and David Nash, Director of Nutrition Technology, also support us with the analysis of thoroughbred growth data, and formulation and product development respectively from their side of the world. 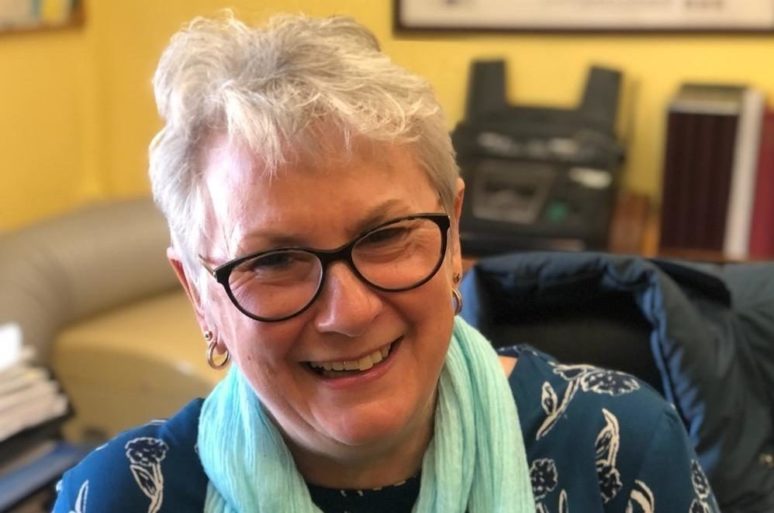 Sarah has been running the Thoroughbred Office in Lambourn for the last 4 years. She takes care of organising the feed orders for our racing and breeding clients, and helps to coordinate their weekly deliveries. She is also on hand to assist with Gro-trac data and reporting, collating forage analysis results and generally making sure that everyone has exactly what they need, when they need it. She previously worked for many years in the Equine Transport Business. 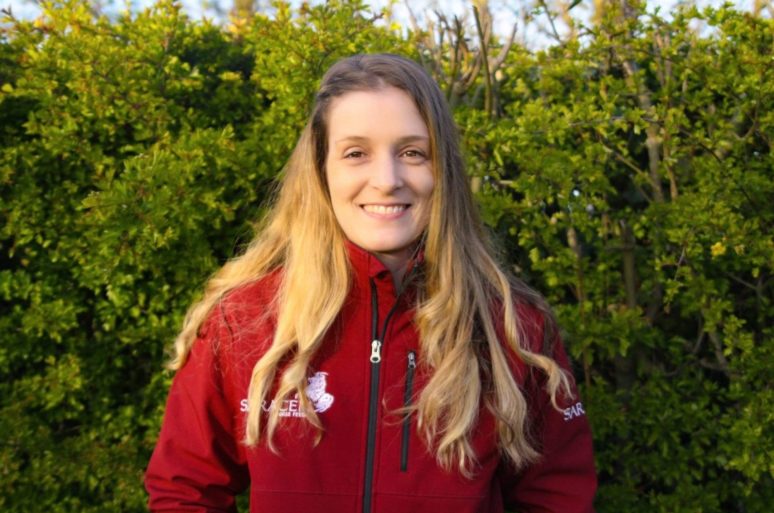 Lucy works alongside Lizzie and Catherine, our Registered Nutritionists. Following a number of years working within the equine industry, Lucy joined the Saracen team in 2018, making the move into the Nutrition Team in 2021. With a veterinary background, she is passionate about delivering nutritional advice that will help to support the health and wellbeing of all horses. Whether it be via our helpline, feed advice form service or social media platforms, she is always on hand to help.