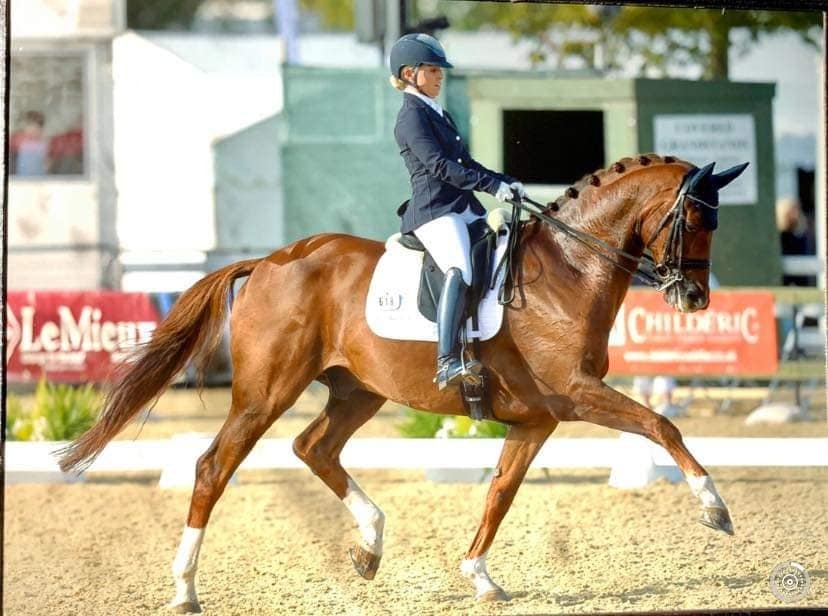 Amy is a freelance dressage rider and trainer. She has competed mainly in the sport of Dressage to Regional, National and International level and has trained horses to advanced levels, with clients ranging from grass roots to those competing at Advanced.

Amy joined Carl Hester’s team in November 2013 as a working pupil, for an initial six month term, and has since remained. She has a wealth of experience as a Junior Rider and was a reserve on the Pony Team in 2007 and gained a place on the team in 2008.

Amy spent two years training in Germany and Holland and with her current horse Pardon, she has been successful winning at Prix St George and Intermediare I levels.

She was Young Rider National Champion in 2011, 2012 and in 2013 was selected for the Young Rider Team in 2014. A very exciting year awaits and she is looking forward to competing some young horses from Carl Hester’s yard, as well as continuing to observe the methods of Carl and Charlotte Dujardin everyday, which she cites is ‘a total inspiration. They are both such incredible riders’ She also hopes to do a Grand Prix test in 2015.