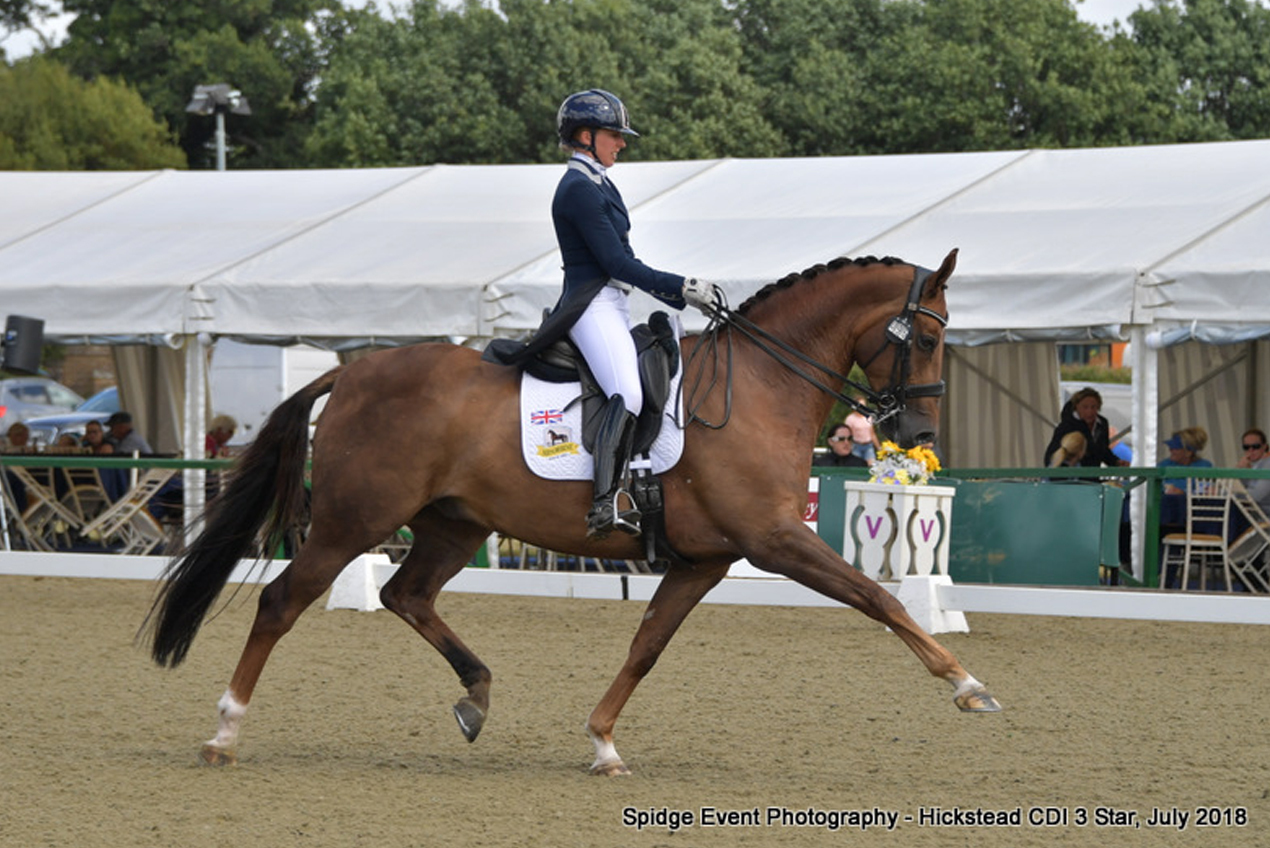 I was born into a competitive equestrian family and, as I grew up, I never wanted to do anything else but ride.

From a successful start in the show ring on ponies produced by my mother who ran the Greenacres Stud I took up dressage when I was 12, and went on to become one of the top young riders in GB in 1977 and 1978 and was Junior Dressage Champion in 1978.

At the age of 10 years I went on a side saddle course with Jennie Loriston Clarke, who was a great help and would become a great influence and mentor. I was twice side saddle rider of the year in 1976 and 1977.

At 16 I went to work for Ernst Bachinger at the Spanish Riding School of Vienna, where I spent 6 months working for lessons.

On returning to the UK, I went to work for Jennie Loriston Clarke at the Catherston Stud as assistant secretary-which actually meant that I did everything from milk the cow to making sandwiches for the lorry!! , but it did give me the opportunity to ride all sorts of different horses.

It was during this time that I competed in horse trials, taking a horse called Mockbeggar Zorba up to Intermediate level. I also rode Fleetwater Opposition as a 4 and 5 year old in dressage and show jumping for owner, Louise King. He went on to become one of the top sport horse stallions, siring many well known competition horses.

After Catherston, I went to work for Iris Kellet who trained such show jumping legends as Eddie Macken, Paul Darragh and Jack Doyle. There I spent 6 months riding young horses and instructing-which was really good and provided fantastic experience-before going on to keep horses with international show jumper, Pat Thorne, nee Pharazyn, where I produced horses for and with Pat.

After a lull in my career when marriage and baby Holly took me away from the competitive scene, I was offered a job at the Broadstone Stud, managing their PR and riding a part bred arab called Daytona.

This became a permanent position and I worked with dressage horses, including Dixie Le Mans who I trained to advanced level, and show horses, under John Rose. When he left, I took over as joint manager.

I produced many good young horses, but among those who stood out were Broadstone Dee who won the Winston Churchill Cup Supreme Horse championship at the Royal International Horse Show and was Champion Riding Horse at HOYS and Royal Windsor

When Broadstone Stud was disbanded I set up on my own and then went on to be champion at Hoys on four occasions, reserve champion on two occasions and won hoys on 7 occasions and many wins and championships at Hickstead and Royal Windsor

My daughter Holly has won regional dressage Titles and competed at the national dressage championships and been highly placed on several occasions. She has also competed successfully internationally at Small Tour level.

I am also the proud trainer of pupils who have won at Hoys and Rihs and Royal Windsor amongst others and also winning at the National Dressage Championships. 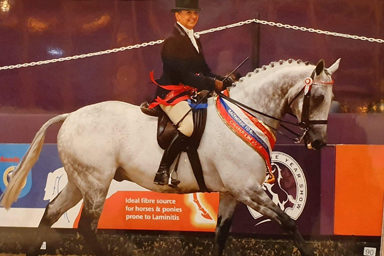 "I feed Saracen Horse Feeds as I want the absolute best for my horses and with this feed they can perform at their best and can be maintained in peak condition- their coats bloom!!"