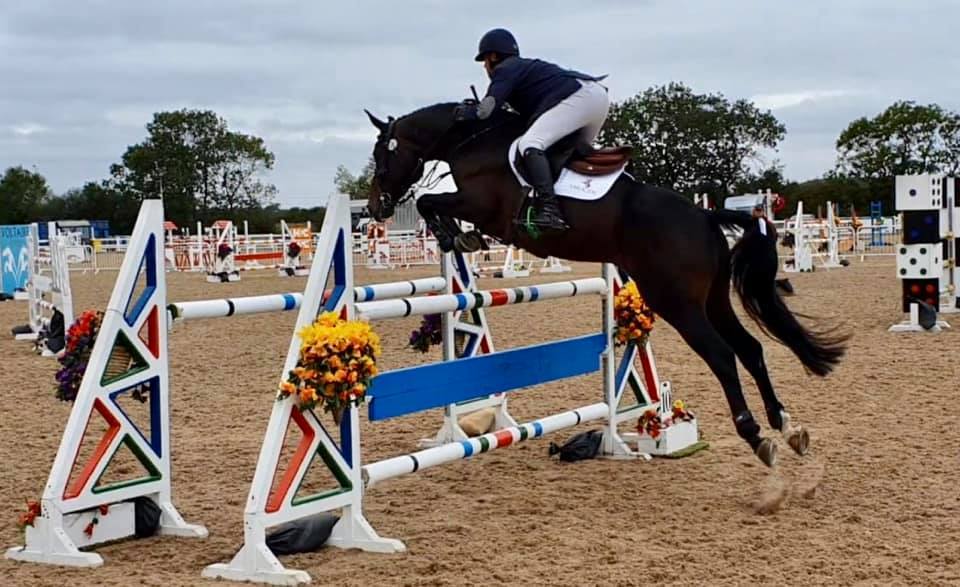 Philip Spivey is an Interantional Showjumper and is a Uk level 3 elite coach. Philip prides himself in producing his own horses through the grades and also training riders of all calibres. Romanov, Darya I Nur & Smirnov are just a few examples of the horses that Philip has produced.

Romanov- produced from a 2 yr old to go on and win the Foxhunter Final at HOYS and then numerous appearances for Team GB in Nations Cups including Aachen and Spruce Meadows as well as being placed and winning Grand Prix up to 5* level before being sold to carry on his career at the top level
Darya I Nur- a homebred mare who was again produced all the way through the grades including jumping at the World YH Championship. She went on to win and be placed in many Grand Prixs and World Ranking Classes before representing Team GB on Nations Cups
Smirnov - another homebred who has been patiently produced through the grades including winning the Newcomers final at HOYS and then going on to jump at the World Young Horse Championships. He has also won and been placed in lots of World Ranking Classes and Grand Prix.