MUSCLE PROBLEMS IN EQUINE ATHLETES: MAKING THE MOST OF NUTRITION

Muscle pain and impaired performance that occurs during or after exercise is known as exertional myopathy and more commonly as tying-up. In the context of athletic horses, any myopathy has the potential to derail performance, either temporarily or permanently. Some myopathies are so severe that, when left unaddressed, horses are unable to be used for any athletic endeavour, even casual riding.

The most common diagnosed myopathies are sporadic and recurrent exertional rhabdomyolysis, polysaccharide storage myopathy, and myofibrillar myopathy. Thoughtful management strategies, including careful attention to nutrition and exercise requirements, relieve clinical signs of disease entirely in some horses, allowing them to perform comfortably. 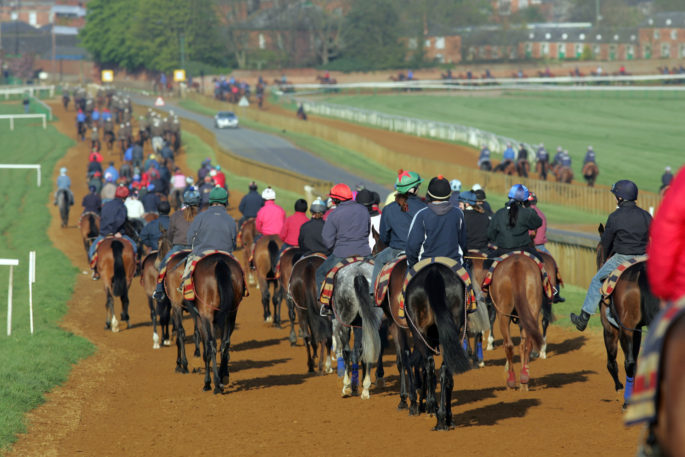 Recurrent exertional rhabdomyolysis (RER) is an abnormality in muscle contraction brought about by excitement and exercise. Two forms of RER have been documented, sporadic and recurrent. Horses that experience an occasional episode of RER are diagnosed with the sporadic form, whereas horses with frequent episodes have the recurrent form. While horses of racing breeds, such as Thoroughbreds and Standardbreds, are primarily affected, other horses may be. Because Thoroughbreds are often repurposed after a racing career, it is not unusual for sport-horse Thoroughbreds to be affected.

RER is characterized by classic tying-up signs: muscle stiffness and pain, muscle tremors, reluctance to move, shortened hind limb stride, anxiety, and elevated heart rate or respiratory rate after exercise. To confirm a diagnosis of RER, a blood sample and muscle biopsy should be collected. Two enzymes, creatine kinase (CK) and aspartate transaminase (AST), are released into the bloodstream within hours of muscle damage. If circulating levels of these two enzymes are markedly increased, which can be determined through simple blood tests, RER can be validated. Muscle biopsy is useful in determining which form of RER a horse might have.

Polysaccharide storage myopathy (PSSM) is characterized by an overabundance of abnormal glycogen in skeletal muscle as observed on biopsy. Affected horses are able to use glycogen to fuel muscular effort just as normal horses do. However, PSSM horses pull glucose from the bloodstream and deposit it into muscle tissue more quickly than normal horses, thereby creating a surplus. Two types of PSSM are observed, PSSM1 and PSSM2, but horses are generally managed the same.

Horses with PSSM will often show clinical signs, such as sweating, stretching as if to urinate, rolling or pawing following exercise, and an unwillingness to move just following the onset of exercise. Diagnosis is confirmed through genetic testing or muscle biopsy.

Myofibrillar myopathy (MFM) is a disorder defined by specific microscopic findings on biopsy, including muscle fiber misalignment. Unlike RER and PSSM, MFM in Warmbloods is characterized by lack of stamina, unwillingness to go forward, inability to collect, abnormal canter transitions, and insufficient strength to maintain a normal canter. In Arabians, history of intermittent elevations in serum CK activity after exercise that follows a week or more of rest and traditional signs of tying-up (pain, reluctance to move, sweating) might be observed. Definitive diagnosis can be made through muscle biopsy. 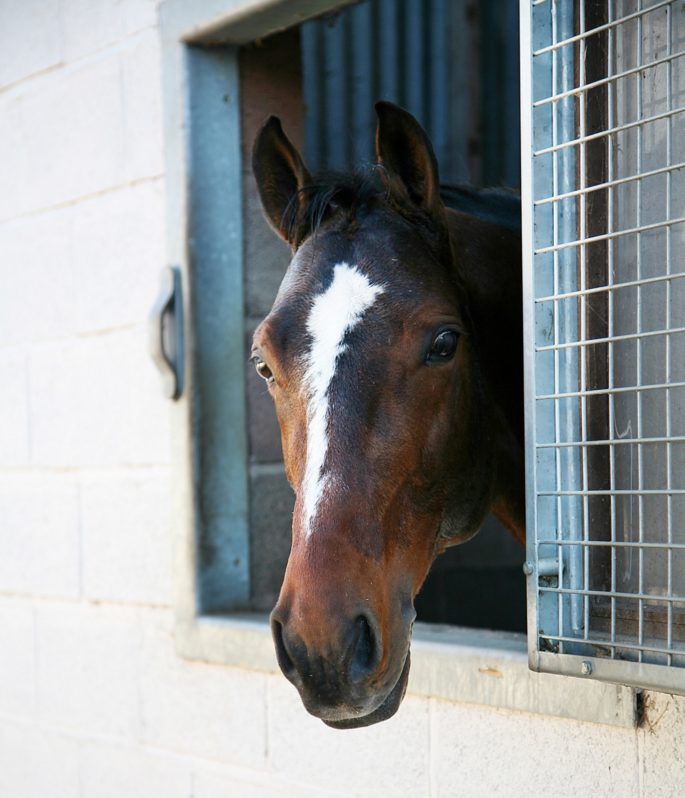 Formulating diets for horses diagnosed with these myopathies takes careful forethought. Many horses can be managed successfully when a suitable diet and other management considerations are in place. The specific disease dictates the most effective nutritional management strategies.

Good-quality grass or grass-legume hay is acceptable for horses with RER and MFM, and should be fed at 1.5-2% of body weight. For those that are idle or perform minimal exercise, a grass hay may be sufficient. Anecdotal reports suggest some horses fed alfalfa may have more frequent episodes of tying-up, so alfalfa should be avoided on an individual basis. Horses predisposed to gastric ulcers may benefit from alfalfa hay.

For horses with PSSM, hay with less than 12% nonstructural carbohydrate (NSC) should be sourced and fed, as higher levels of NSC may cause problems in sensitive horses. Sourcing appropriate hay for PSSM horses will likely require forage analysis, which can be performed by a reputable forage-testing lab. Limiting pasture intake is often necessary through the use of a grazing muzzle or drylot.

Choosing an appropriate concentrate for horses predisposed or diagnosed with a myopathy is an important aspect of nutritional management. How those horses with sporadic RER should be fed depends on the energy requirement as well as the quality and quantity of forage. If low amounts of concentrate are required (less than 3 kg/day), supplemental protein, vitamins, and minerals may be required in the form of a ration balancer. Underweight horses might benefit from stabilized rice bran (0.5-0.9 kg /day).

Low-starch, high-fat feeds with less than 15% NSC are the order of the day for PSSM horses. If more calories are needed because of low concentrate intake (less than 2 kg/d), fat can be included in the diet. Vegetable oil or stabilized rice bran is often useful in this scenario. A balancer pellet may be necessary to satisfy protein, vitamin, and mineral requirements.

Although Warmbloods are often fed low-NSC, high-fat diets, horses with MFM do not necessary need these diets, as fat, a potential source of oxidative stress, may not benefit them. Endurance Arabians are often fed high-fat diets as they depend on fat oxidation during exercise, but MFM in Arabians is related to oxidative stress, so extremely high fat intake may be counterproductive. A concentrate for a horse diagnosed with MFM should include higher levels of protein (12-14%), including high-quality amino acids, and moderate levels of NSC (20-30%) and fat (4-8%). 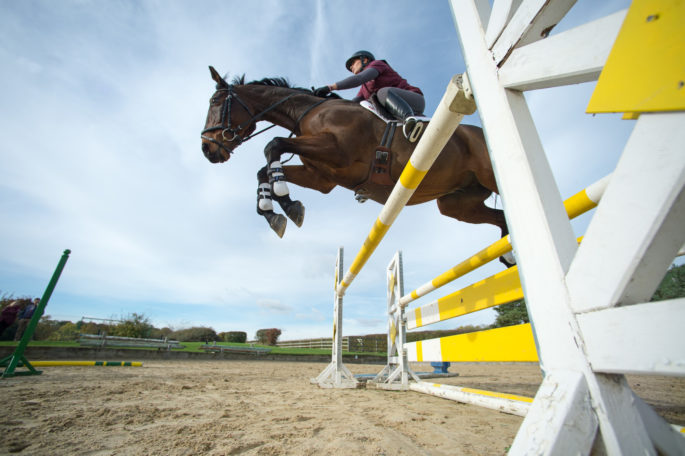 Remember, significant changes in the diet should be made over a period of a few weeks. By switching gradually from one diet to another, the horse’s gastrointestinal tract is given adequate time to acclimate to the changes. If done hurriedly, problems such as colic may occur. Give the new diet sufficient time to work. Realistic timelines for recovery depend on the diagnosis, severity of disease, adherence to the recommended diet, and the individual horse.

Management of exercise is an integral part of the treatment plan and should be discussed with the veterinarian charged with treating the horse. If at all possible, horses diagnosed with myopathies should have access to daily turnout with only limited time allotted to stall confinement. Formal work such as trail riding, longeing, driving, or arena exercise is encouraged. In fact, some horses cannot ward off future problems with diet alone, showing improvement only when daily exercise is provided. 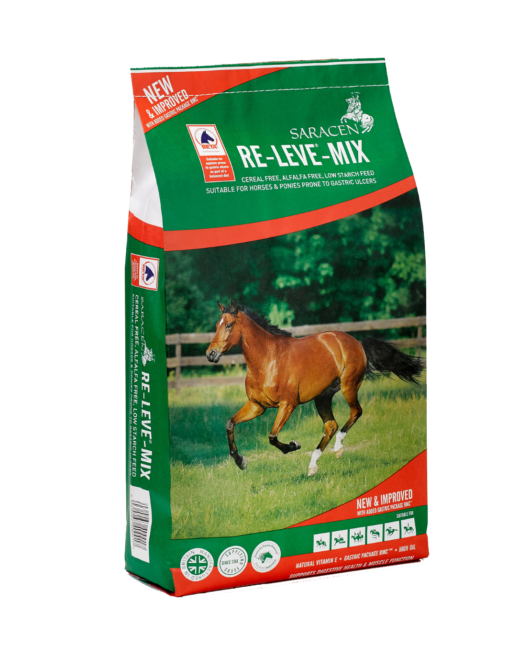 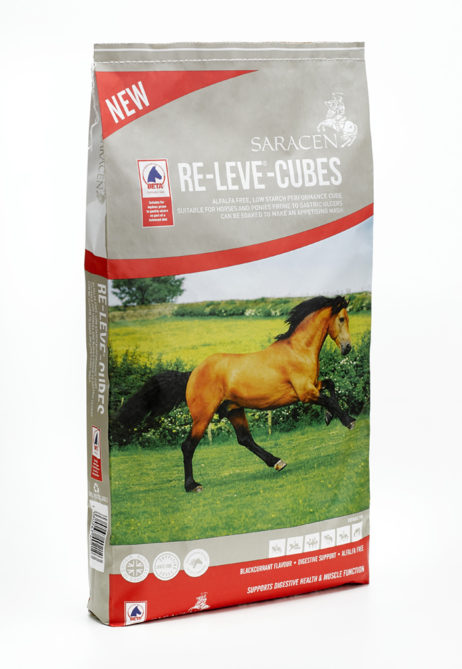 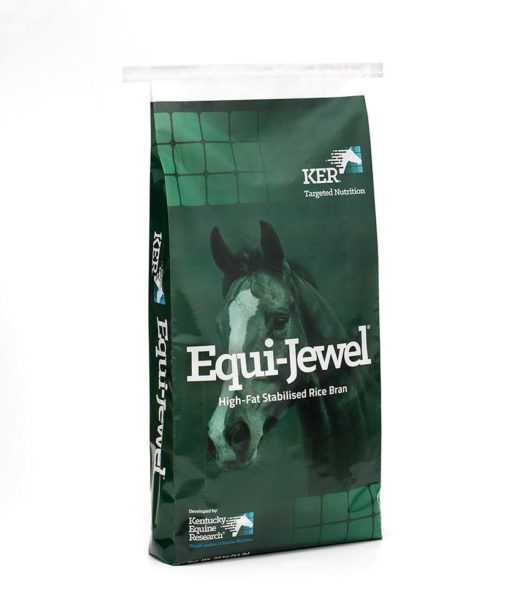 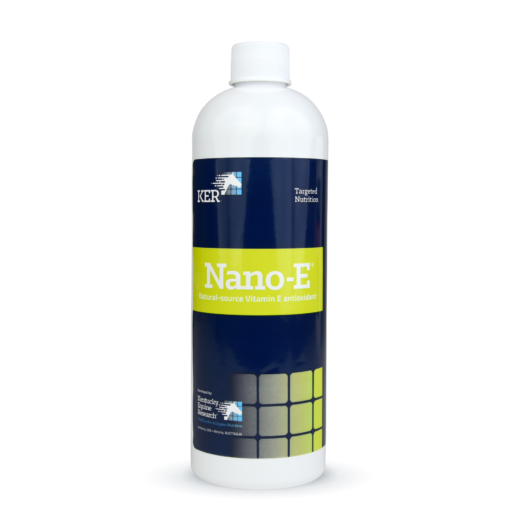